Tips from our Retul bike fitter:

The Selle SMP T4 is a narrow to standard width saddle that is suitable for both male and female cyclists with a standard pelvis width. The Selle SMP T3 has worked very effectively as a triathlon/time trial saddle for cyclists who need the cut out to relieve soft tissue pressure for the perineal area while also providing a relatively soft foam density to comfortably ride on the nose of the saddle. It is primarily a saddle for triathlon/time trialling but the soft rails of the design also make it very effective for cyclists who use their road bike for both road cycling and time trialling. The Selle SMP T4 is the first saddle that I would select during a retul bike fit for a cyclist who has struggled with the nose width and sit bone pressure of saddles such as the ISM Adamo range. The rounded shape and relatively soft foam density of the Selle SMP T4 saddle allow cyclists to ride towards the nose of the saddle and roll the pelvis forward without significant pressure or discomfort. It is a great saddle choice for any cyclist with a narrow to standard width pelvis

The Selle SMP T4 saddle features a pressure relief area distributed along the whole length of the saddle, from the rear to the tip. Whatever the triathletes position, it prevents the compression of the delicate perineal structure, avoiding vein and capillary vessel occlusion and the chance of nerve injury.

The support area is the result of in-depth ergonomic studies. It supports the cyclist’s weight precisely distributing it over the pelvic bones (ischial tuberosities) and buttocks. It protects the coccyx from bruises and shocks caused by the roughness of the terrain.

The length of the saddle seat tube offers the widest adjustment range available on the market, giving every person the possibility to identify the perfect position for them in terms of saddle advancement towards the handlebars, typical of triathlon. The structure of the characteristic rear Selle SMP logo, with it’s peculiar reflecting properties, provides optimum support for the bike on the bike parking tube frame at the transition area, should the triathlete prefer to rear position rather than the front one. 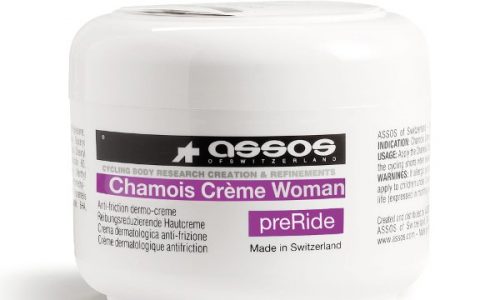 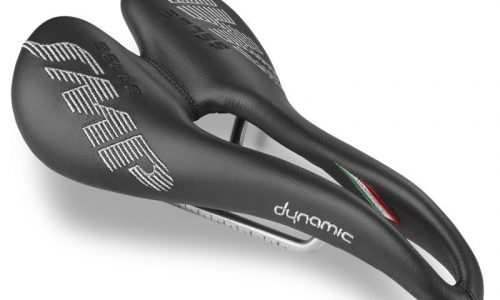 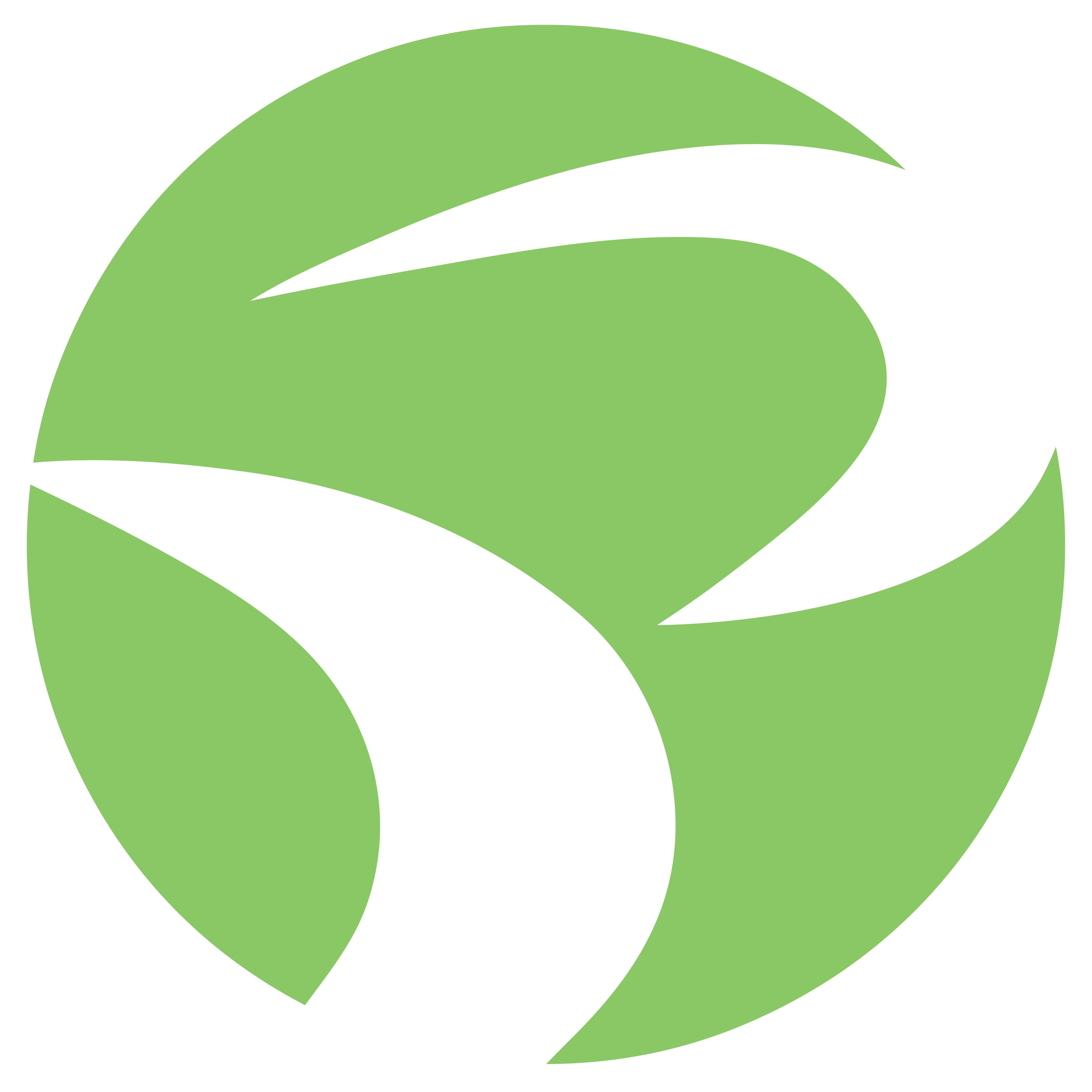