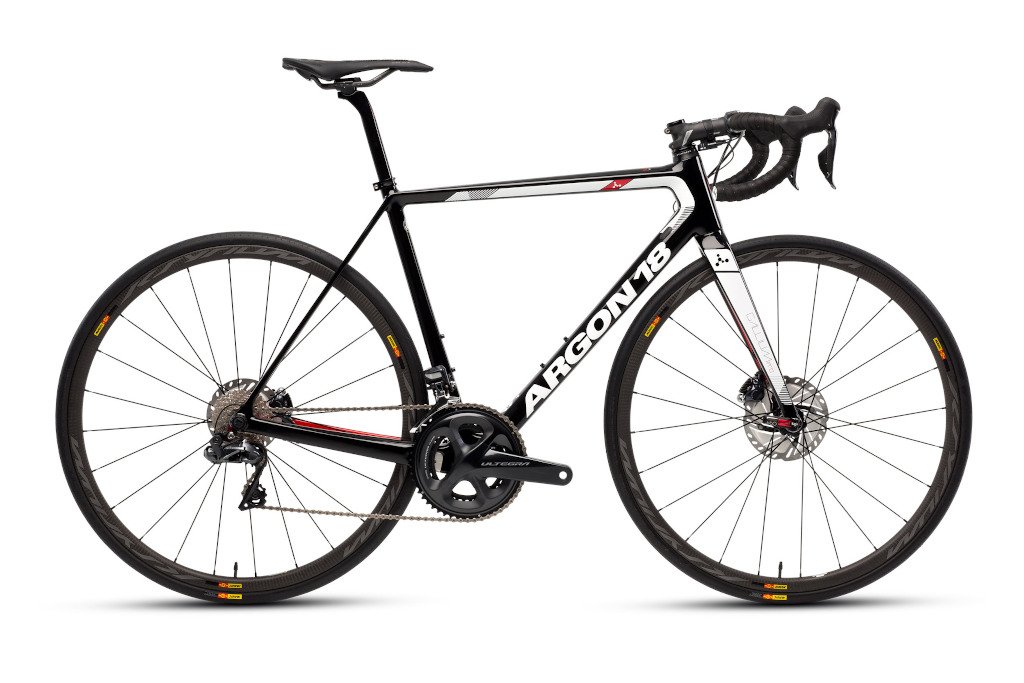 The Argon18 Gallium Pro Disc is a bike that excels at speed, achieved through a geometry which offers precise handling, tempting the rider to put the power down. Comfortable both in the peloton, as well as leading the breakaway down a descent. This is a bike which encourages speed, a bike built for fast. 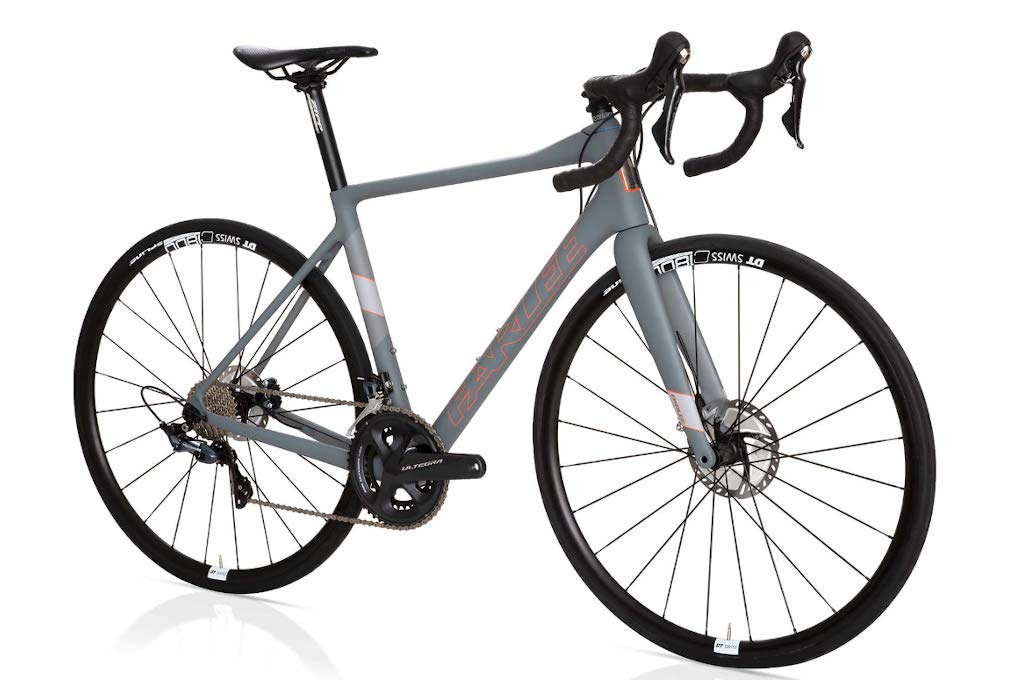 The Parlee Altum Disc is a bike made to be ridden in all manner of ways. Employing a lightweight construction and disc brakes creates a pairing which was designed for cyclists of the real world, useful everywhere. 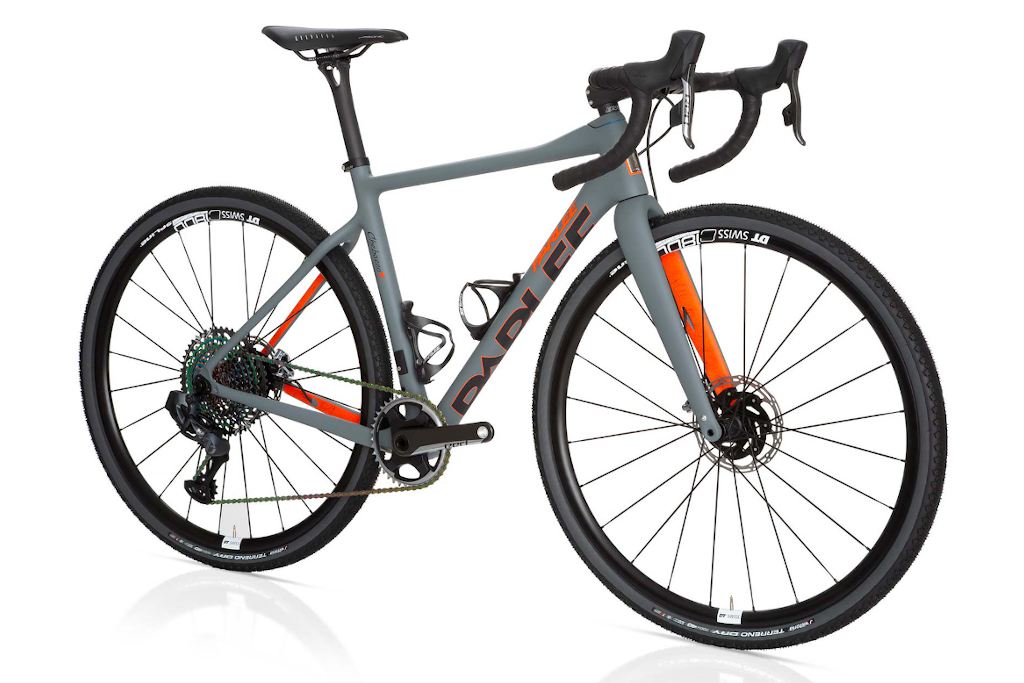